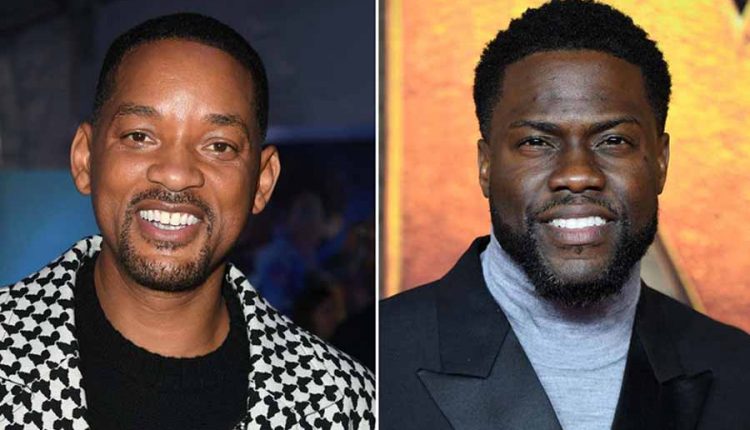 Will Smith and Kevin Hart star in a remake of the 1980s comedy Planes, Trains & Automobiles. They can be seen in the roles played in the original version by Steve Martin and the late John Candy.

Directed by The Breakfast Club creator John Hughes, the 1987 film revolves around two business people who are opposites. They try to get home together in time for the Thanksgiving celebration but end up in traffic chaos.

The remake will be a ‘modern update’ of the film, Variety reports. The script is being written by Aeysha Carr, who is also a contributor to the sitcom Brooklyn Nine-Nine.

It is the first time that Smith and Hart have appeared in a film together. Smith most recently starred in Bad Boys for Life; Hart was last seen on the silver screen in Jumanji: The Next Level.