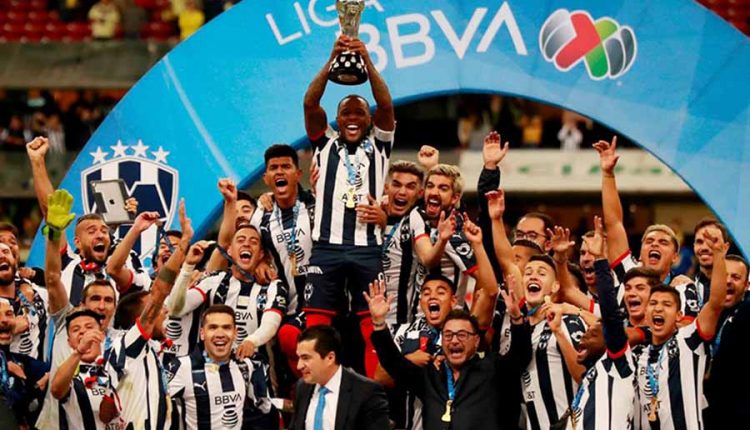 Monterrey has captured the Mexican football title for the first time since 2010. Over two matches and a penalty shootout, the Vincent Janssen club was too strong for Club América.

Both the final matches ended with the same score: Monterrey had won the first of two final matches with 2-1 in-house. That was also the final score after the regular playing time in the match in the Estadio Azteca.

Because the extension did not score, the penalty shootout followed. Janssen used one of the penalties for the new champion.

The Dutch striker who came in in the second half was allowed to take the first by Monterrey and did not fail. His teammate Stefan Medina did that. But happy Club América missed two players: Nicolás Castillo and Guido Rodriguez.

Earlier this month, Monterrey finished third at the World Cup for clubs in Qatar.

Common Mistakes People Do While Getting Home Insurance