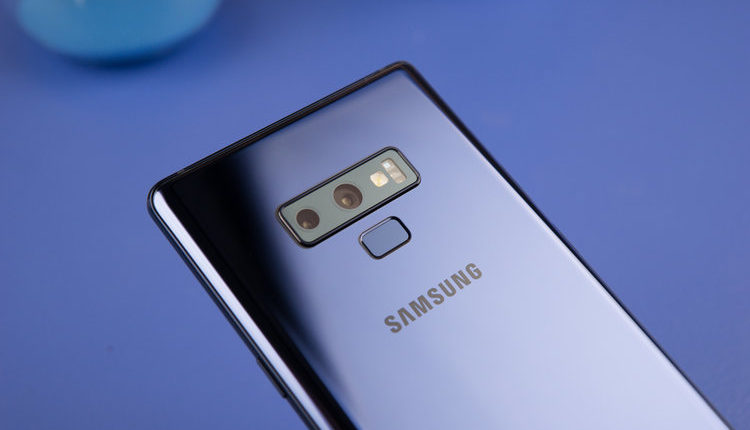 Some models of the Samsung Galaxy Note 9 have a camera that crashes during use. The South Korean manufacturer is struggling with a solution.

Several users with a Note 9 report that the camera crashes writes SamMobile. The problem would mainly occur with models that use a Snapdragon processor.

It isn’t realised what the bug influences many clients. In the Netherlands, the problems do not seem to occur. This is because Samsung only uses Qualcomm’s Snapdragon chip in a small number of countries. In Europe, the phones are equipped with an Exynos processor from Samsung itself.

On the Samsung forum, an employee writes that the company is working on an update with a solution to the problem. Update release time is still unknown.