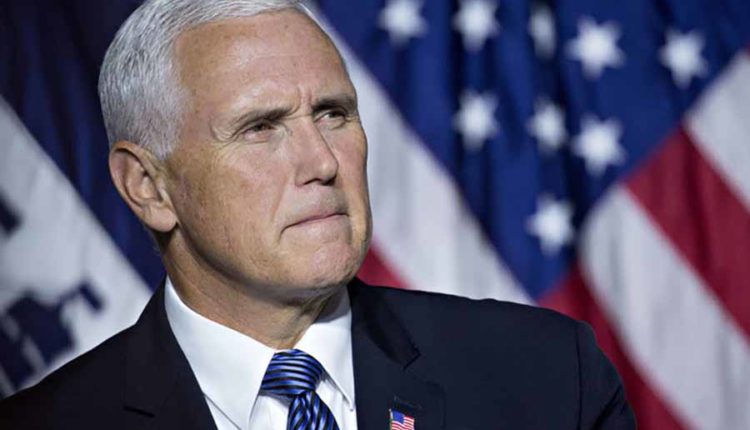 US Vice President Mike Pence plans to meet Venezuela’s opposition leader Juan Guaido on Monday in Bogota. He will do so at a meeting of the Lima Group, the partnership of fourteen countries on the American continent that is working together to end the crisis in Venezuela.

The Venezuelan ruler President Nicolas Maduro does not want to know anything about this help. He sees it as a propaganda position of the opposition.

There is famine in oil-rich Venezuela, and there is a lack of everything. Maduro’s hated regime survives because of the involvement of high military personnel in the trading of mineral resources, in the case of shimping at the official exchange rate of the almost worthless money and in international cocaine smuggling.