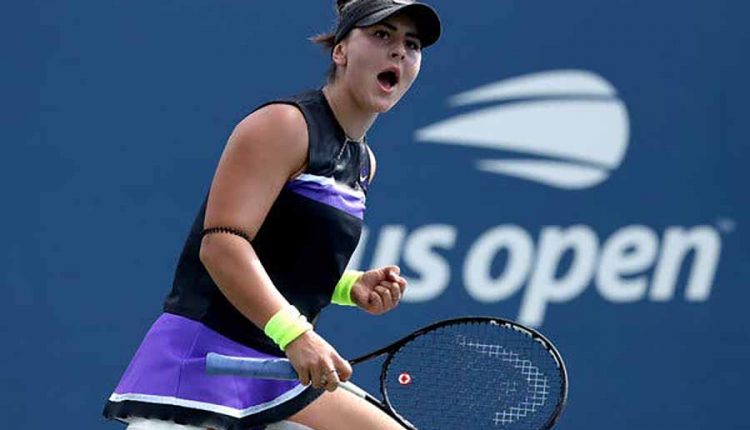 The Canadian tennis star Bianca Andreescu has cancelled the Australian Open. The 19-year-old Andreescu, winner of the US Open last year, is recovering from a knee injury. She doesn’t feel fit enough to participate in the first grand slam tournament of the year in more than a week.

“My recovery is going well; I feel better and stronger every day. But in consultation with my team and on the advice of the doctor, I have decided to skip the Australian Open; it is too early”, writes the world’s number 6 on Twitter. Earlier, Andy Murray, Kim Clijsters, Kei Nishikori, Juan Martin Del Potro and Richard Gasquet, among others, signed off for the grandson in Melbourne.

Andreescu experienced its breakthrough in 2019. She won the Indian Wells and Toronto tournaments and won her first grand slam title in New York in September by outclassing US veteran Serena Williams in the US Open final. At the WTA Finals in Shenzhen, the Canadian had to give up during her second match due to complaints to her left knee.

However, several US soldiers were injured in Iran’s missile attack