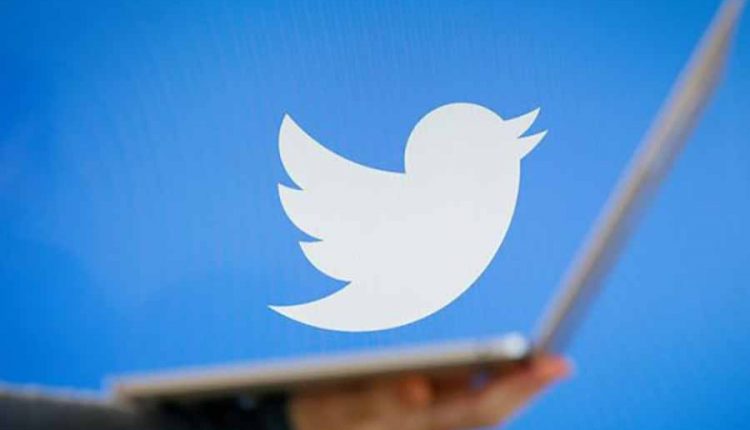 Twitter has suspended 4,258 fake accounts from the United Arab Emirates (UAE), the platform writes on its blog on Friday. The accounts posted messages on regional issues such as the Yemeni civil war. It is unclear which organization was behind the misleading accounts.

The platform also announces that it has removed 267 additional accounts from the UAE and Egypt. According to Twitter, these accounts had the common goal of influencing public opinion in Qatar and Iran, among others. The accounts also reinforced messages that supported the Saudi government.

Saud Al Qahtani’s account was suspended on Friday. He is a former adviser to the Saudi royal family and crown prince Mohammed Bin Salman. He fired a year ago for his involvement in the murder of Saudi journalist Jamal Khashoggi.

Al Qahtani has not tweeted since October 22, shortly after he was fired. Yet he would play an influential role behind the scenes in the media strategy of the Saudi royal family. It is not clear whether he has also been arrested and possibly prosecuted for the murder of Khashoggi.

In other countries too, Twitter recently deleted hundreds of accounts that fostered political divisions. In Spain, 259 fake accounts were withdrawn from the air, spreading messages from the right-wing party Partido Popular.

Earlier this year, Twitter removed a network of 1,019 accounts in Ecuador, linked to the political party PAIS Alliance. In August, the company removed more than 200,000 Chinese fake accounts that were divisive about the Hong Kong protest movement.