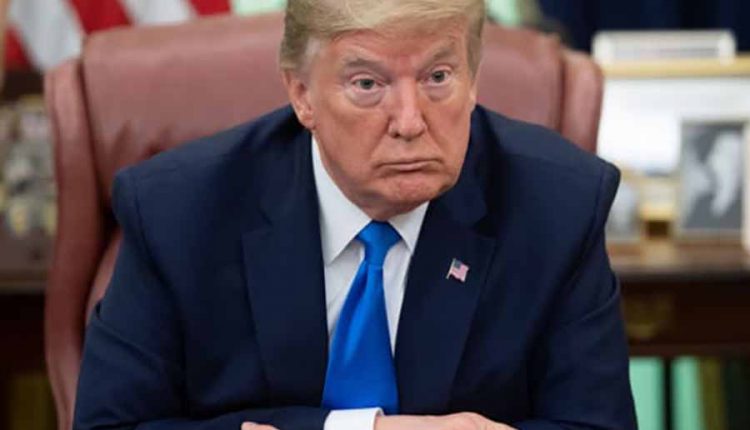 The US president plans to fill the post of the late Supreme Court judge Ruth Bader Ginsburg with a woman. He has already named two favourites.
Donald Trump is expected to make a proposal for the successor to the late constitutional judge Ruth Bader Ginsburg next week. It is very likely that he will nominate a woman for the influential post, Trump said in Washington on Saturday. He named two federal judges as possible successors: Amy Coney Barrett and Barbara Lagoa. They would both be “very much respected,” said the Republican.

The 48-year-old Barrett was nominated by Trump for a seat on the federal appeals court in Chicago in 2017 and confirmed by the Senate. Opponents of a stricter abortion law fear that Barrett as a constitutional judge for the repeal of Roe v. Wade would vote a 1973 Supreme Court ruling establishing a nationwide right to abortion.

52-year-old Lagoa previously served in the Florida Supreme Court before Trump nominated her for a federal appeals court in Atlanta in 2019. This makes her a less controversial candidate. Lagoa is of Cuban descent and was the first Hispanic constitutional judge in Florida.

“We were brought into this position of power and importance to make decisions for the people who proudly voted us,” wrote Trump on Twitter. “We have that commitment without delay.” The 87-year-old Ginsburg, who had been a Supreme Court judge since 1993, died on Friday of complications from cancer. After Ginsburg’s death, there were only two women on the Supreme Court’s nine-person judges: Elena Kagan and Sonia Sotomayor, both of whom had been appointed in the past by then-President Barack Obama.