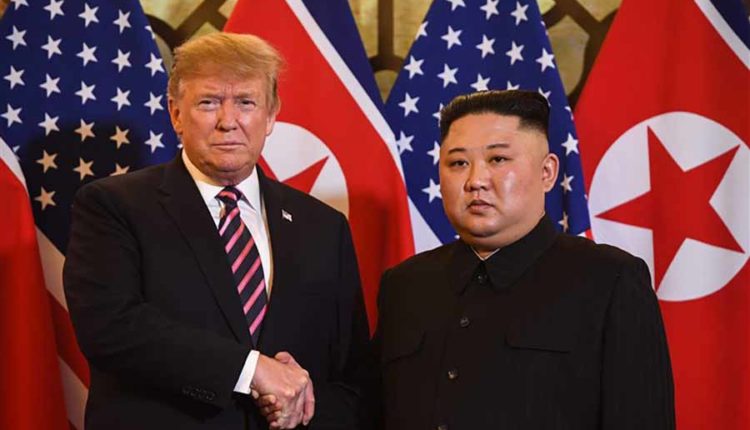 US President Donald Trump and North Korean leader Kim Jong-un resumed their summit on Thursday. The two leaders held a concise press conference in the Vietnamese capital Hanoi. The second day will start with a three-quarters talk of the four of us; the White House had already announced.

“I am in no hurry to sign a nuclear agreement,” Trump said. According to the president, it is more about closing the “right deal” about the dismantling of the North Korean nuclear arsenal. “I appreciate that no more nuclear missiles are being tested.”

The American president also said he was full of good ideas and that “many good things happen if you have a good relationship with each other”. According to Trump, North Korea with its potential can become an economic powerhouse.

Kim also said that he was “doing his best to achieve a good outcome”. According to the North Korean leader, it is too early to speak about an agreement. “But I’m not pessimistic,” he told a journalist.

According to various media, it was the first time that Kim answered a question directly from a foreign journalist. “We have made a lot of effort; it is time to show that.”