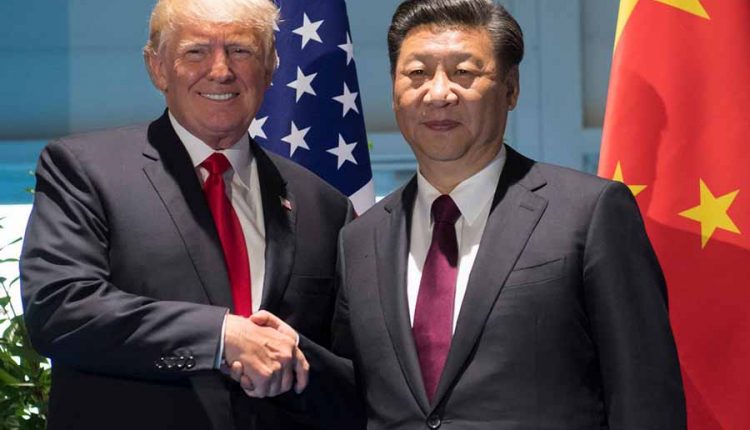 Despite the corona crisis, Trump has always called for China to adhere to the trade agreements made. This seems an impossible task, and there is, therefore, a good chance that the trade war will flare up again, say Rabo economists Hugo Erken and Michiel van der Veen in this guest column.

The United States and China are clashing diplomatically again. This started in March with accusations against each other about the way in which the coronavirus was dealt with, but the first measures have now been taken to increase the pressure further.

For example, the Americans are working on legislation to persuade foreign companies in China with subsidies and tax breaks to relocate their operations to the U.S. In addition; President Trump has ordered that Hong Kong be deprived of its special status in response to a Chinese security law that, according to the Americans, jeopardizes Hong Kong’s autonomy.

Finally, Trump has signed a presidential decree banning U.S. companies from using products from the Chinese telecom giant Huawei. China, in turn, evicted several U.S. journalists from the country in March and ordered state-owned companies (Cofco and Sinograin) to purchase fewer agricultural products from the U.S.