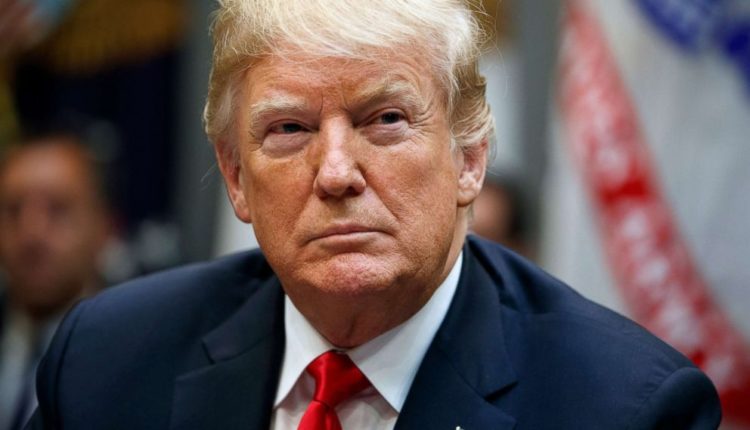 US President Donald Trump does not want to draw any judgments as to whether Saudi Arabia is involved in the death of Saudi journalist Jamal Khashoggi. The CIA came to this report on Saturday after weeks of research.

However, Trump said during his trip to California-infested California that the “murder should never have happened”. According to him, a definitive report will appear Tuesday containing conclusions about who killed Khashoggi.

Trump made the remarks a few hours after the Foreign Office had said that the government is still investigating the death of Khashoggi. “Information showing that the US government has drawn a definitive conclusion is incorrect,” said spokesman Heather Nauert in a statement. “There are still many unanswered questions.”