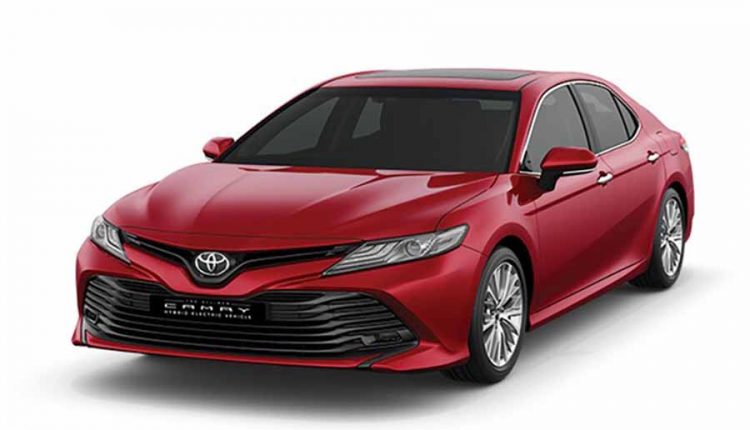 Toyota is working on a safety function that prevents the cars from speeding up when the accelerator pedal is hit too hard.

The number of fatalities caused by drivers aged 75 or overreached the highest level in four years in Japan last year with 460. Critics have been calling for adjustments for a long time, to prevent problems such as confusing a gas and brake pedal.

Allegedly, Toyota will first install the application on hybrid vehicles. These models are generally popular with the elderly.