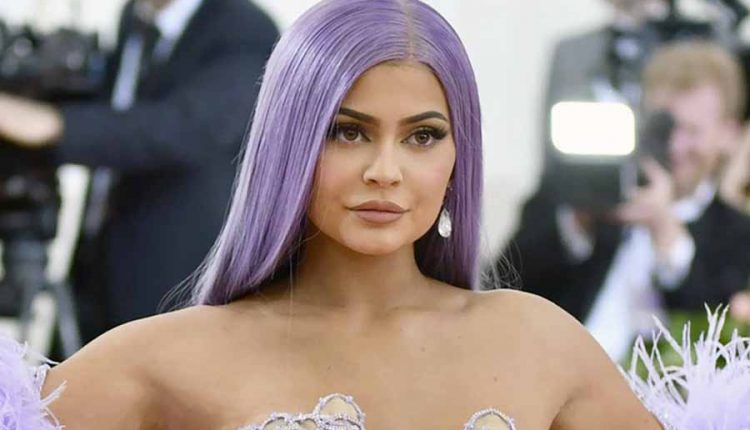 Recently, Kylie Jenner (22) got negative in the news. For a year, the very young businesswoman was known as the youngest billionaire ever on the ‘Forbes’ list. However, the magazine claims that Kylie lied about her assets, which she in turn denies. Now it becomes clear where Kylie has spent her money in recent months, and she has spent quite a bit.

The documents also show that Kylie has bought several houses this year. In April, she bought a vacation home. She has also bought land next to her own house and also bought land in Palm Springs, Florida.

Meghan Markle is passionate about the murder of George Floyd