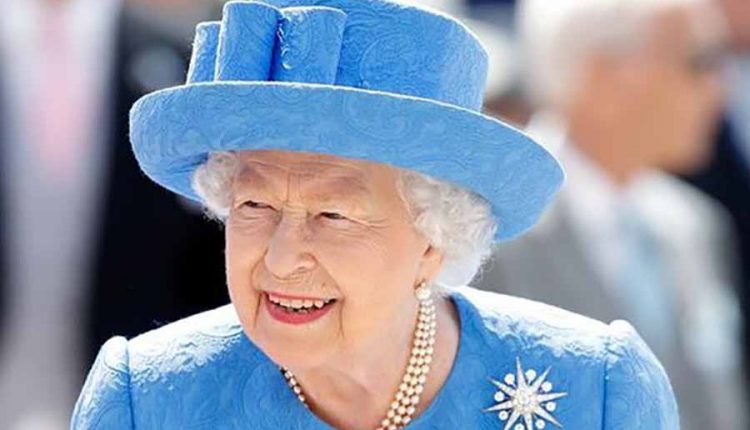 It is now almost common knowledge: Queen Elizabeth has an excellent sense of humour. This is now thinly confirmed by a leaked fact about the 94-year-old monarch, which has everything to do with her beloved four-legged friends.

This is what presenter and comedian Alexander Armstrong, who is making a documentary about the Queen on the occasion of her 95th birthday later this month. He reveals a funny anecdote about her, which can be seen in The Queen and her Cousins. The Queen is said to have written hilarious letters in which she pretended to be her dogs, the well-known corgis.