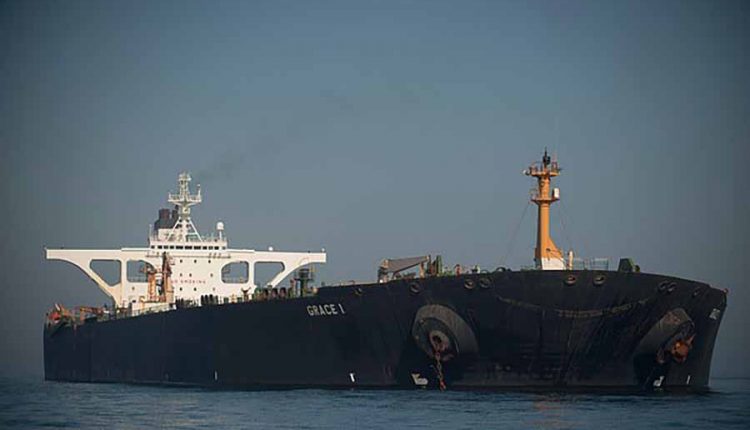 The United States has blacklisted both the ship and the captain of the Iranian oil tanker Adrian Darya 1 for “malicious financing activities of the Iranian regime.” Countries that offer assistance to the tanker risk American sanctions.

The ship sails near Turkey, after Greece previously announced that the tanker could not use its port services. That decision was made after the US pointed out possible sanctions if the European country did provide guidance.

The Iranian tanker was previously chained to Gibraltar because it would transport crude oil to Syria and thereby violate European sanctions. After Iran promised it would not sail to Syria, the ship was allowed to sail again. The US federal court unsuccessfully requested Gibraltar to hold the tanker.

It is not clear what the final destination of Adrian Darya 1 is now. The American foreign minister, Mike Pompeo, says he has “clear signals” that the ship is still on its way to Syria.

The US has been angry for some time that the Iranian ship has been released. Washington has already warned ports, banks and other agencies that they risk US sanctions if they do business with the ship or its crew.
The Americans link the ship to the Iranian Revolutionary Guard (IRGC), which they regard as a terrorist organization. According to the Iranian state news agency ILNA, the ship was produced in South Korea, officially from Russia, and is currently being rented by an Iranian shipping company.

The Iranian denial is received by connoisseurs with scepticism. The IRGC is not only a powerful military organization in Iran but also has great economic influence. Researchers guess that up to a third of the Iranian economy is in the hands of the IRGC or its leaders.

The army branch, which is only directly accountable to Ayatollah Ali Khamenei, has particular interests in the gas and petrochemical industries.