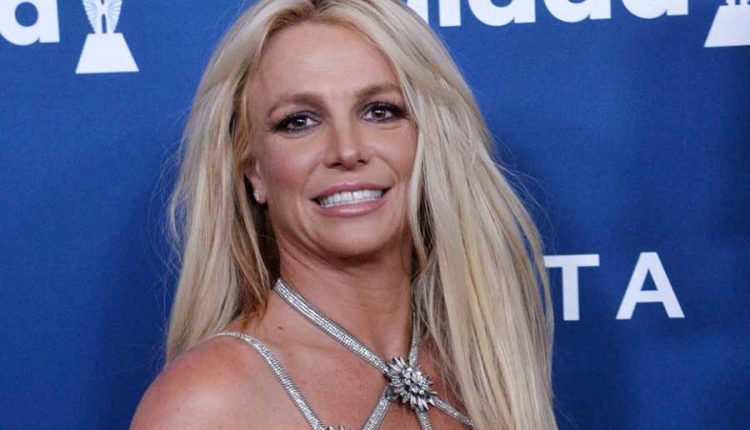 The friend responds to support for Britney Spears after a controversial documentary.

Sam Asghari (27), the partner of Britney Spears (39), has also expressed his support for the singer after seeing the documentary ‘Framing Britney Spears’. “I’ve always wanted only the best for my other half and will always continue to support her in her dreams and her future,” he tells People Magazine.

“I’m grateful for all the love and support she’s getting from her fans around the world, and I look forward to a normal, great future together,” continued the 27-year-old personal trainer. The couple has been in a relationship since 2016.

Many Britney fans have believed for years that the singer lives in the form of captivity and is campaigning to live a free life. That’s because she’s been under her own father’s tutelage since 2008. The fans now have famous followers: Sarah Jessica Parker tweeted the hashtag, as did Bette Midler, Jesse Tyler Ferguson, Vanessa Carlton and Andy Cohen.

What Insurance Does A Welder Need?

What is Trump up to?