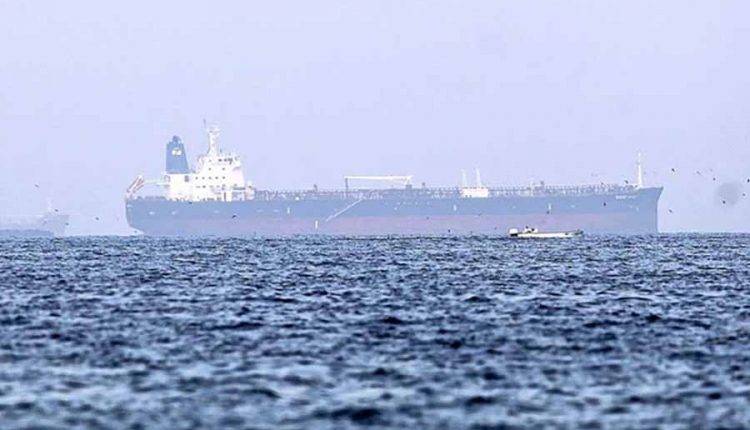 Suspected ship hijacking in the Gulf of Oman ended

Gunmen are said to have briefly hijacked the tanker “Asphalt Princess”. According to a media report, Great Britain blames Iran.
The alleged ship hijacking in the Gulf of Oman has ended, according to the British information. The armed men have now left the Panamanian flagged tanker Asphalt Princess, said the British Maritime Warning Center (UKMTO). “The ship is safe. The incident is over.”

Lloyd’s List, which specializes in maritime security, announced that the ship was back in Oman. Previously it was said that the alleged hijackers had steered the ship towards Iran. However, there was initially no official confirmation of the kidnapping or of what exactly had happened.

The British headquarters UKMTO had warned ships in the region on Tuesday. All ships in the vicinity should be extremely careful because of a “possible hijacking”, it said.