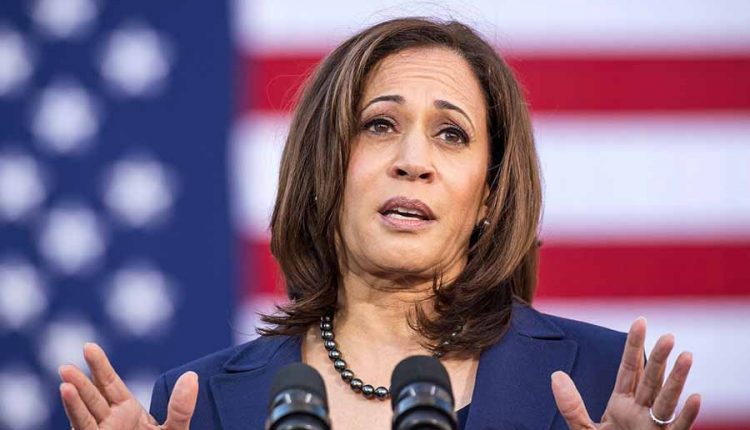 Pain out of nowhere: There are “abnormal incidents” at the US embassy in Hanoi. This confuses the Vice President’s trip to Asia for a short time.
US Vice President Kamala Harris’s trip to Vietnam has been delayed for a short time due to suspicion of the so-called Havana Syndrome. Harris’s office had been informed of an “abnormal health incident” in Hanoi, said the US embassy there. Details were not given. After a few hours on her journey through Asia, Harris arrived in Hanoi and met with the Vietnamese Prime Minister, Phạm Minh Chinh, on Wednesday.

Symptoms of the mysterious syndrome are symptoms such as drowsiness, tiredness and headaches, and hearing and vision problems of unknown cause. Since it first appeared in the Cuban capital Havana in 2016, dozens of diplomats worldwide have complained about it.

Some reported hearing a loud noise appears out of nowhere – some were woken up by it. They described the sound as a screeching; others heard a hammering or something like gunshots. Some suffered permanent damage such as constant rushing in the ear, constant headache, and impaired vision and concentration.