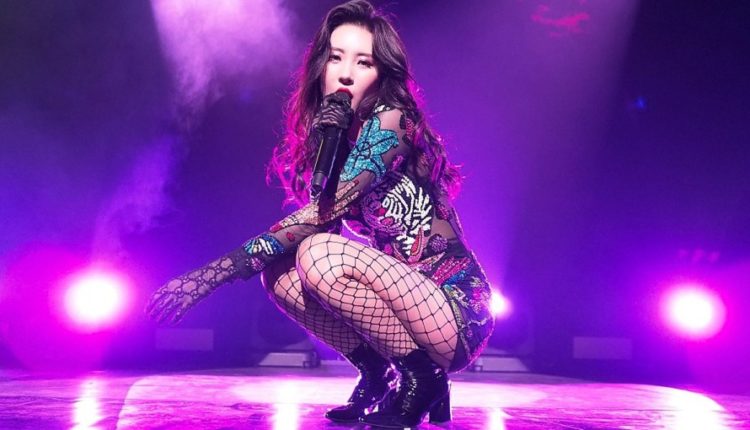 Sunmi Queues All Day Long: The Mystery of the K-Pop Craze

At the start of this school year, my daughter lost some friends to a bizarre phenomenon: K-Pop. “They suddenly separate themselves from everyone.”

It turned out to be a total idolization of South Korean bands. At first, I thought I didn’t understand her well until she googled Korean Pop and a brightly coloured world emerged full of stylized Korean bands.

Already from ten o’clock in the morning, there are mostly teenage girls in line at Q-Factory for singer Sunmi. “We don’t have to do anything about promotion, because K-Pop is so incredibly popular!”

According to the Celebrity Insider, Sunmi says she’s the LGBT Queen, and she is the third K-Pop artist who performs with us in a short time. Earlier we had Epic High and Ateez: also sold out immediately.

The fans form a very close community and pay claws with money for tickets, mainly when it includes a high touch with the artist. “Outside on Atlantisplein, colourfully dressed girls move synchronously to catchy songs.

“They come here on purpose so early to dance with the community and talk about everything that has to do with K-Pop,” I ask her what makes this music movement so accessible. After all, the songs are Korean and therefore incomprehensible.

“Being a K-Pop fan makes you a little bit different than the rest. The songs are easy to listen to and are so-called earworms: once you’ve heard them once, you won’t get them out of your head anymore. There are slick dances, and the artists are very fashionable. South Korea is very hip anyway, also in terms of fashion.

Is South Korea incredibly hip? Have I been under a rock? “Maybe it helps if you compare them to boybands from the past. “They were very slick too. And like then, you have to find the fans in the girls from fourteen categories. About 5 percent of “Miya-ne” – as Sunmi’s fans call it – consists of boys, nothing more. “

Where K-Pop artists perform, total hysteria regularly breaks out among fans. Think of Beatles scenes. They have millions of followers on social media and their videos generate hundreds of millions of streams. They are in no way inferior to, for example, Ed Sheeran, Beyoncé and Justin Bieber. The different groups also have super active fan clubs.