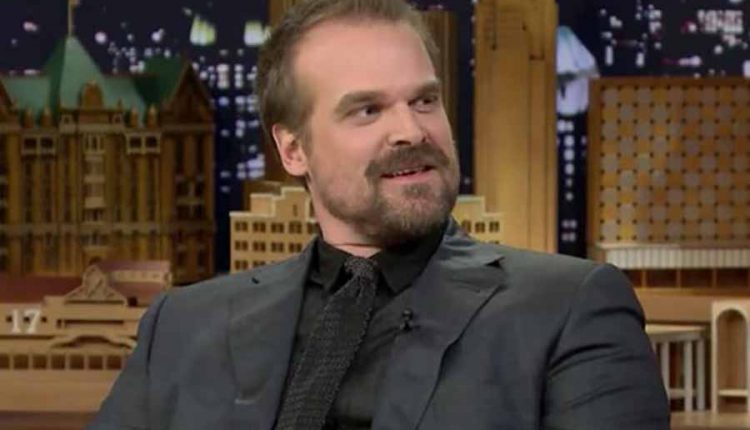 Stranger Things actor David Harbor reveals that he has been living with bipolar disorder for years. He came to know when he was in his twenties; he tells frankly in the Blank Podcast on Friday.

“The interesting thing about my form of the disorder is that I am never bothered when I am working,” says the actor. “That way, working has become a kind of lifebuoy.” David also admits that he finds medication completely fine, but also attaches great importance to therapy.

The revelations come shortly after the actor in the middle of an interview called the Duffer brothers – the creators of the Stranger Things series – and demanded answers about the death of his character Jim Hopper. That happened on Late Night with Seth Myers, in which David suddenly started to worry about his further role in the hit series. When the Duffers told him they were still working on the script, David got angry and wished them luck with season four.