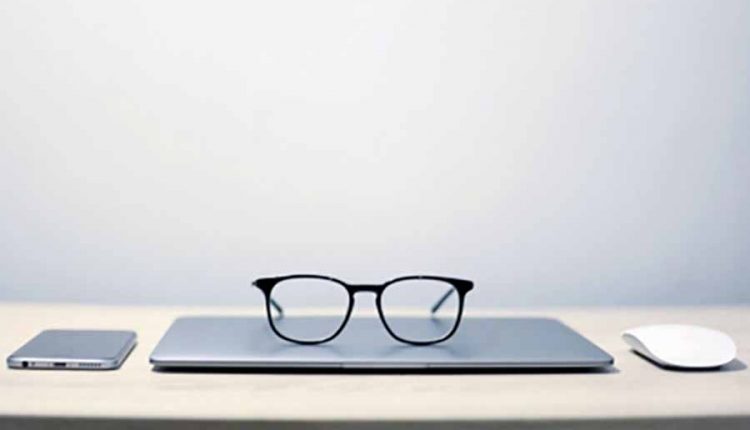 The launch of Apple’s smart glasses will not take place next year, but only in 2023. A year earlier, Apple would like to launch a larger augmented-reality headset.
Apple is planning to market a headset for augmented reality in 2022, adding a digital layer to reality. A year later, Apple wants to launch AR glasses that can actually be worn all day. That is what Apple would have said in a presentation to around a thousand employees, the details of which were discovered by the information site The Information.

Several media and Apple expert Ming-Chi Kuo recently predicted that Apple would already come up with smart glasses in 2020. This doesn’t appear to be the situation.
The first AR headset from Apple will be a large device, somewhat comparable to the dimensions of the Oculus Quest. These glasses are, in fact, VR glasses in which it will show the reality on the screen in the glasses via cameras on the front of the glasses. These glasses probably don’t need to be connected to a computer but are not meant to be taken on the street.

A year later, in 2023, Apple would like to put glasses on the market that do about the same but look like regular glasses. These glasses are meant to be worn all day long.

Apple did not officially release concrete plans for AR glasses. However, Apple CEO Tim Cook has stated on several occasions that he is very enthusiastic about AR. In 2017, he said he expects AR to be “just as important” as the smartphone.

How to Start Investing in the Stock Market Today?