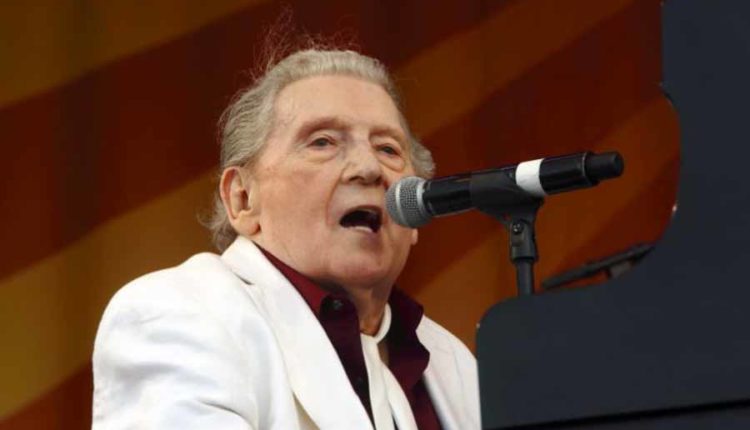 The American singer Jerry Lee Lewis was hospitalised in Memphis last Thursday after he had a stroke. It is suspected that he will fully recover.

His representative tells that it is a minor stroke. He is currently being nursed at the hospital, and his family is with him.

According to the sales representative, Lewis looks forward to diving into the studio again soon and performing live for his fans. No shows have been cancelled yet.