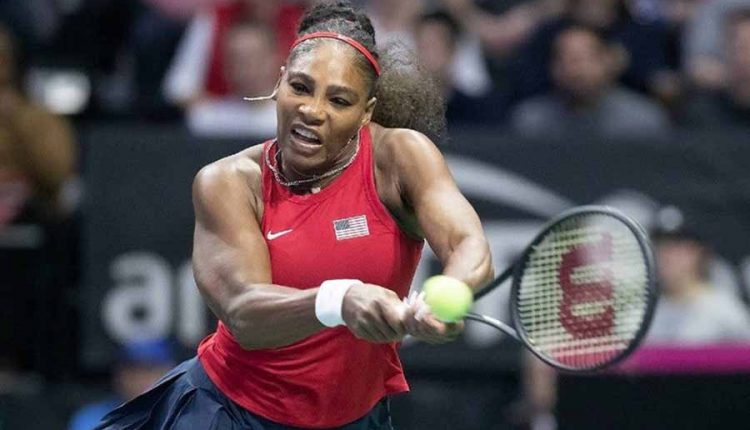 Despite a rare defeat by Serena Williams in the singles, the American tennis players have qualified as the last country for the final round of the Fed Cup. Team USA won 3-2 in the American Everett against Latvia after leading 2-0 after the first day.

On the second day, Sofia Kenin first lost her match against Jelena Ostapenko, after which Williams also failed to make the decisive third point against Anastasia Sevasteva. The Latvian took the win via a tiebreak in the third set. The double had to make the decision. Kenin and Bethanie Mattek-Sands were too strong for Ostapenko and Sevastova in two sets (6-4 6-0).

Williams had never lost a single game in the Fed Cup. The team of the United States joined title defender France, Australia, Hungary, Belarus, Russia, Spain, Switzerland, Belgium, Germany, Slovakia and the Czech Republic. Those countries will compete for the title in Budapest from 14 to 19 April. The Netherlands lost 3-2 to Belarus on Saturday.

US ambassador to coordinate intelligence agencies