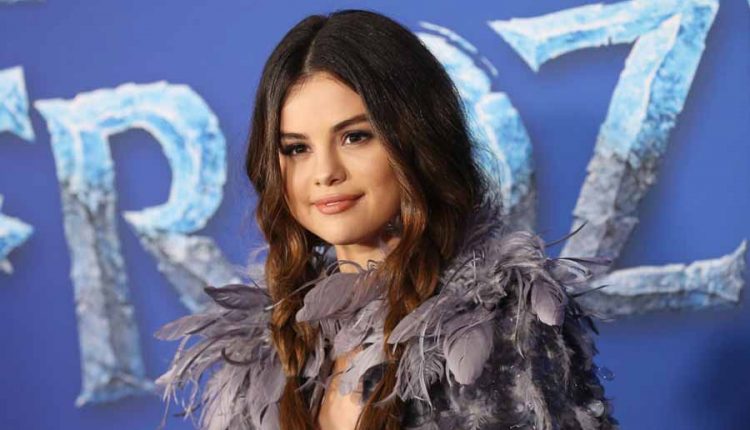 Selena Gomez will release a song with K-pop group Blackpink at the end of the month, the American singer and actress announced on Twitter on Wednesday.

“I’m super happy to announce this news!” Gomez wrote when announcing the song’s release on August 28th. In the US, it has been rumoured for some time that 28-year-old Gomez would collaborate with Blackpink.

Blackpink is one of the most famous female K-pop groups in the world. The South Korean girl band broke a YouTube record in June by attracting the most viewers during 24 hours of the release of a video. In one day the song How You Like That attracted more than 82 million viewers.

For Blackpink, the recording with Gomez is not the first prestigious collaboration. Earlier this year, the singers Jisoo, Jennie, Rosé and Lisa collaborated on Lady Gaga’s album Chromatica. They recorded the song Sour Candy with the American singer.