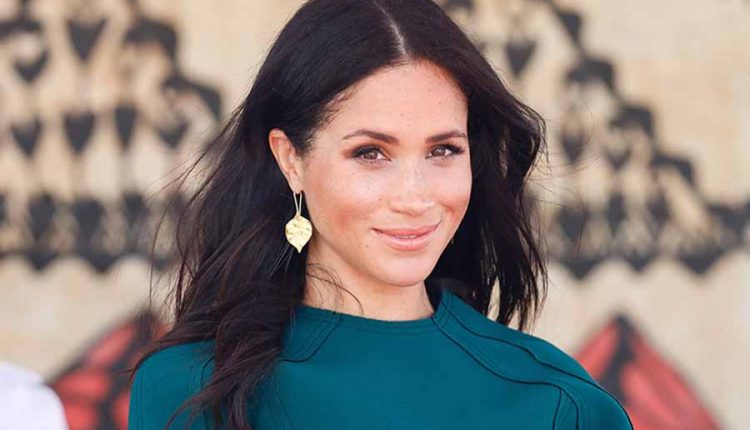 From Suits actress to princess. Meghan Markle (37) has made it far. Yet she once started her TV career as a briefcase girl at Deal or No Deal.

Princess, wife of Prince Harry, mother of Archie, member of the British royal family, the list goes on. Meghan has since become one of the most influential women in the world, but most of all have made it very far.

The brunette was born in Los Angeles and wanted to make it in Hollywood. And yes, you start small. One of her first TV jobs was as a girl on the Deal or No Deal program.

In 2002, the 21-year-old Meghan was shown in thirty-four episodes of the program. In between, the actress managed to score several roles, but her real breakthrough came in 2012 when she was seen as Rachel Zane in Suits.

About five years later, Meghan announced her engagement with Prince Harry, stopped acting and moved to London. Now she has a son with Harry, Archie.