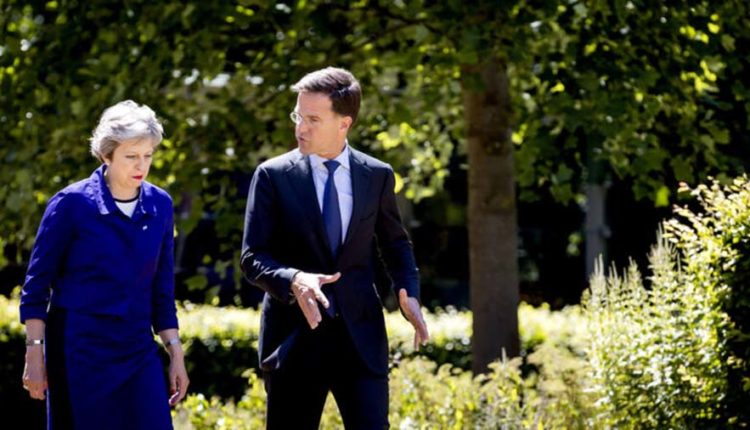 Prime Minister Mark Rutte says that “time is running out” around the Brexit. He spoke yesterday with British Prime Minister Theresa May.

“Time is running out, London is on its way”, Rutte twittered after the interview. “The importance of a joint agreement is clear, and I welcome discussions in Brussels.”

These days, Brexit negotiators from the EU and the United Kingdom are talking to each other in hunt of a way out of the impasse surrounding the British departure from the EU on 30 March.

With these talks, both parties try to prevent the break between London and the EU from being chaotic, without appointments.

The British House of Commons wants the withdrawal treaty to be broken because of the so-called backstop, an arrangement that must ensure that there is no hard boundary between Northern Ireland and Ireland after the Brexit.