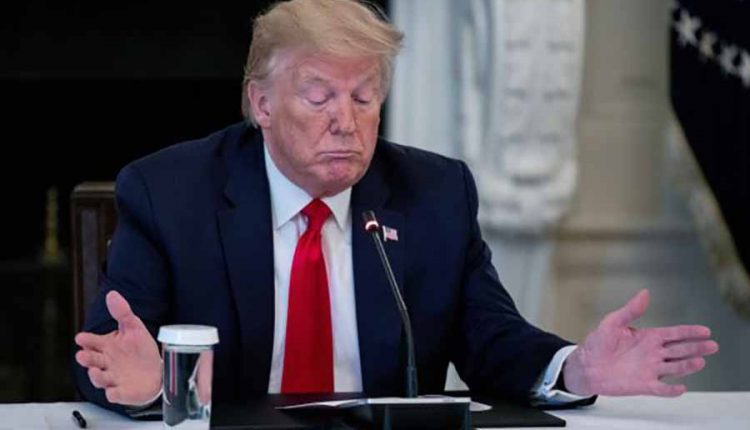 US President Trump, recovering from a corona infection, just wants to hold a debate on October 15 in the run-up to the presidential election on November 3.

In a tweet, he says he is looking forward to it. He also tweets that he feels great.

The second debate is scheduled for October 15 with its challenger, former Vice President Joe Biden.

Trump was allowed to leave the hospital where he was admitted on Friday. He is being treated further in the White House.