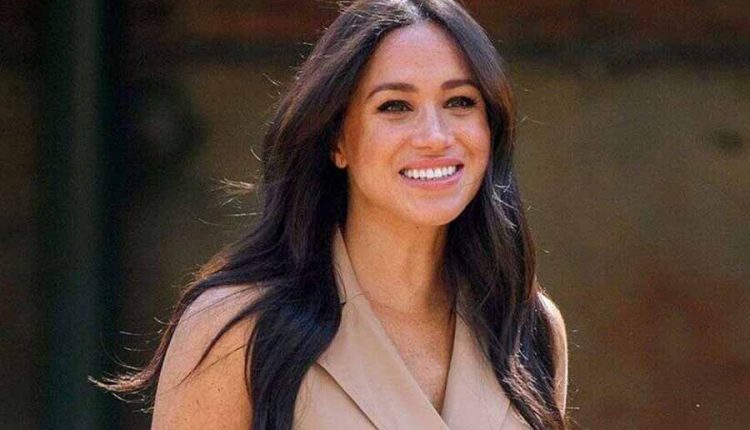 The British Royal Family congratulated on behalf of Queen Elizabeth and Prince Philip Meghan Markle. Their grandson’s wife will celebrate her 39th birthday on Tuesday.

“We wish the Duchess of Sussex a very happy birthday,” the royal tweeted on behalf of Queen Elizabeth and Prince Philip. The message includes a photo of the Queen and Markle, taken during a visit to Chester in 2018.

Markle was also congratulated by Prince William and his wife Kate and their sister-in-law. In addition, Markle received congratulations from her father-in-law Prince Charles and his wife, Camilla.

Markle and her husband Prince Harry, live in Los Angeles and have relinquished their royal titles. Among other things, the great pressure they experienced through the tabloid press would have led to this decision.

The former actress reportedly did not feel sufficiently supported by the British royal family when rumours surfaced in the media. She also says she should not contradict untrue messages.