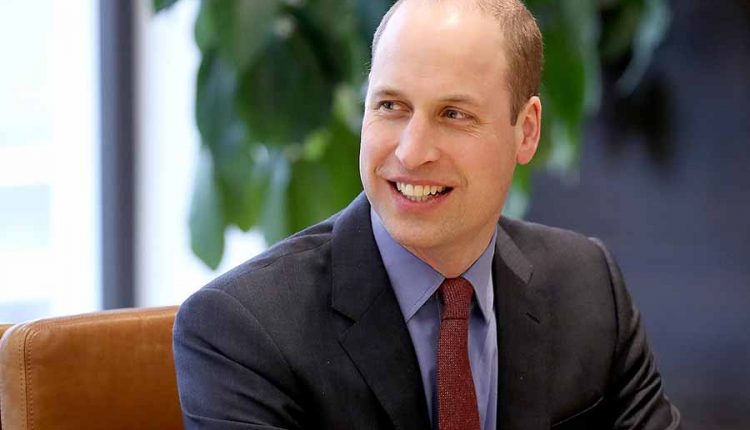 Prince William shares the concerns of football fans in England, among others, about the intention of twelve clubs to establish a Super League. Among those clubs, there are six from the Premier League. “This can do a lot of damage to the game of football so loved by all of us,” said Queen Elizabeth’s grandson. He is Honorary President of Football Association FA.

“The entire international football world needs more support than ever at this difficult time,” said William. “The clubs need all of that, from the absolute top to the lowest classes. Fair play and cooperation must be paramount. This is not the right way.”