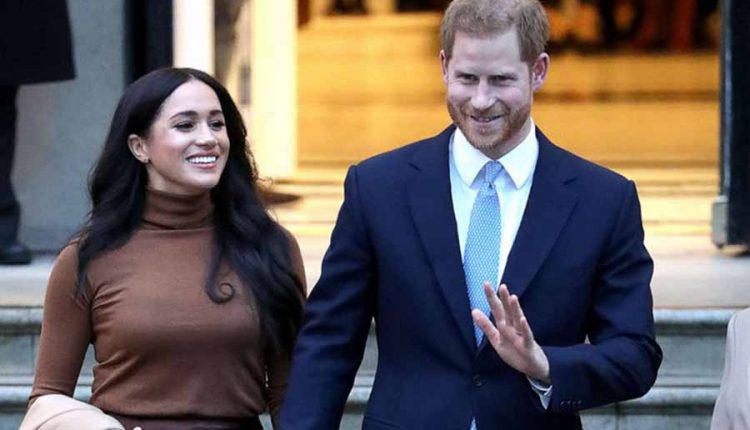 Britain’s Prince Harry and Meghan welcomed daughter Lilibet Diana Mountbatten-Windsor on Friday morning. Meghan gave birth to a girl in a hospital in Santa Barbara, California. Her callsign is Lili.

Lili was born in Santa Barbara on Friday, June 4 at 11:40 am, and she is doing well, according to the statement that has just been released. They are now settling down at home with Meghan.

The name Lilibet is the nickname of Queen Elizabeth in the British royal family. The Queen is the girl’s great-grandmother.