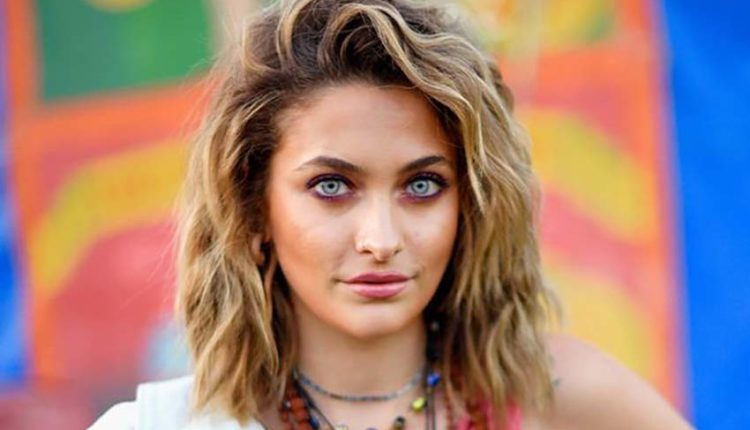 The news report that Paris Jackson would be admitted to a clinic to work on her psychological difficulties is, in her opinion, very exaggerated. She lets that know in an Instagram post.

“The media exaggerate as usual,” she writes in her post. “Yes, I take a break from work, social media and my phone, because sometimes it just gets a bit too much, everyone can take a break, but I’m happy and healthy, and I feel better than ever!”

“Gabriel and I have made some new music that we want to share with you, I hope you began the new year with a lot of love and light, I’ll be back soon! XOXO”, Jackson said.

According to Entertainment Tonight, the 20-year-old after a busy working year decided to take some time to make a new start and give priority to her physical and emotional state. For this, she would have checked in at a clinic.