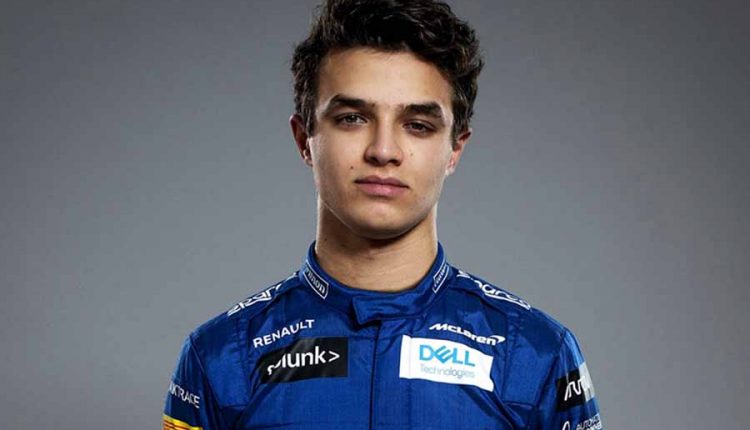 Formula 1 driver Lando Norris can give his bunch of hair authority in a few days. The McLaren driver can use the clippers after raising more than $ 12,000 during a fundraiser to fight the coronavirus this weekend.

Now that the Formula 1 season has stopped, Norris is mainly involved in sim racing. His live streams on Twitch almost always lead to hilarious scenes, which regularly attracts over 100,000 viewers.
This weekend, Norris decided to participate in the Twitch Stream Aid event, in which well-known Twitch users raised a total of $ 2.2 million for the World Health Organization’s corona relief fund. While Norris was playing games, his fans were able to donate money for the fundraiser. During the live stream, however, Norris made a special promise: “If I raise more than $ 10,000, I will go bald!”

Mouth cap or not? World Health Organization has doubts about the advice