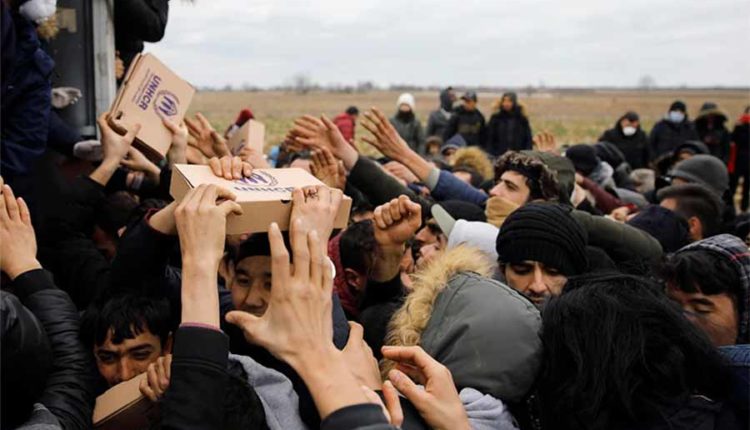 Norbert Röttgen and Friedrich Merz call for help for Turkey

“Either we Europeans help the refugees in Turkey in cooperation with Turkey, or the refugees are driven out of their misery and come to us,” said the chairman of the Foreign Affairs Committee of the Bundestag in the ARD morning magazine. “That’s why we need a new edition of such an agreement.”

After Turkey’s opening of the border to Greece, the task now was to provide financial assistance “very quickly” to help refugees in Turkey. Turkish President Recep Tayyip Erdoğan failed with his strategy to seek cooperation with Russia in Syria. Nevertheless, Germany and Europe would have to cooperate with Turkey. This is the only way to prevent even more Syrian refugees from making their way to Europe: “They cannot do anything else,” said the CDU foreign policy official.

Röttgen also spoke out in favour of increasing the “political and economic pressure” on Russian President Vladimir Putin. “Russia is the key political player to bring the cause of the refugee movements under control.” Russia is supporting the offensive of the Syrian government forces in Idlib with airstrikes aimed at civilians.

“Friendly appeals” to Putin are “completely fruitless,” said Röttgen. Putin must stop the “conquest”. If he does not give in, new sanctions against Russia would have to be adopted. Röttgen also criticized the Federal Government’s previous handling of the situation in Syria. “We look away and only react when the damage is there,” he said. Everything that happens now is “foreseeable at least for weeks”.

PSV with the unchanged team against Feyenoord