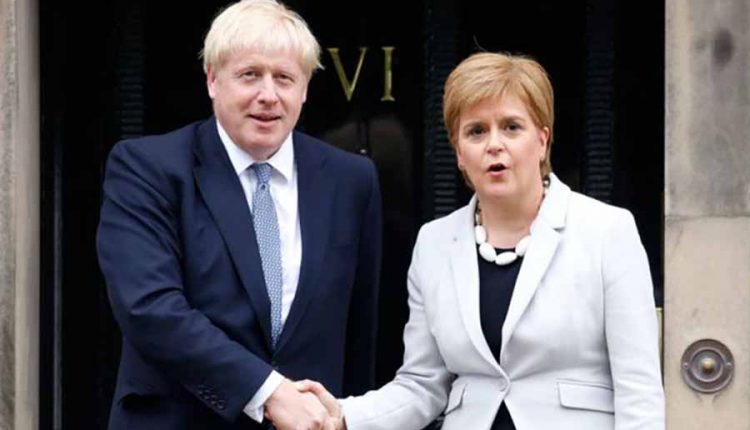 Scotland’s head of government accuses the new PM of seeking a no-deal Brexit. The Scottish Parliament wants to discuss an independence referendum.

Johnson, on the other hand, was confident in Scotland that an agreement on leaving the European Union would be reached. However, he also stressed, as before, “that we are not preparing for an agreement”. He described the agreement negotiated with the EU by his predecessor Theresa May as “dead” to journalists.

Sturgeon, leader of the Scottish National Party, which supports the independence of Scotland, criticized Johnson’s belief in a change of course in Brussels. That was “a doomed strategy,” she said. She warned the PM that the Scottish parliament would be discussing another referendum on leaving the UK in the coming months.

After Johnson’s inauguration, Sturgeon had demanded of him a change of course on Brexit. In doing so, she already reaffirmed her announcement of a referendum on independence.