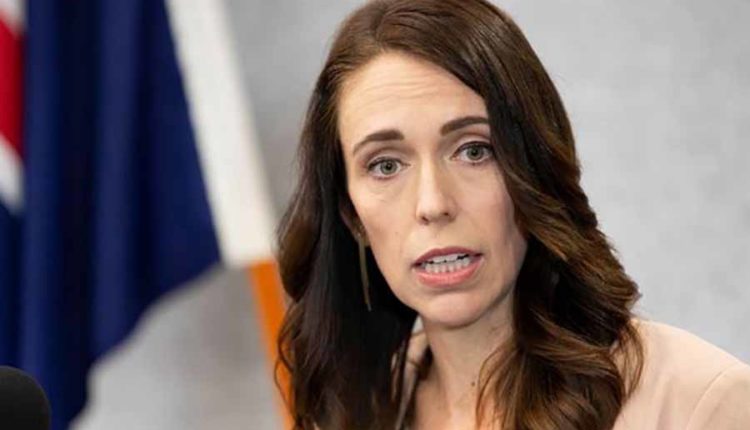 Jacinda Ardern New Zealand Prime Minister has announced new travel restrictions due to the coronavirus. All travellers coming to New Zealand from abroad must be quarantined for 14 days.

The measure will take effect this weekend and applies to everyone, including New Zealanders who are currently abroad. Only people coming to New Zealand from the Pacific Islands are not required to be quarantined. That island group had previously closed the borders.
According to Ardern, the measures are ‘the strictest in the world’. Only Israel and some small islands have similar regulations. Cruise ships will also no longer be welcome in New Zealand for the next three months, and residents are requested to stop shaking hands or hugs. Major events are also cancelled.

“I do not apologize for these measures,” the prime minister said during a news conference yesterday. “These are new times.” New Zealanders who were planning to travel request that they stay at home. “Don’t go! Discover your backyard.”

The quarantine measure is particularly hard on the country’s tourism industry. The measures will hit many companies that depend on foreign tourists. The government announced it would assist affected companies.

Air New Zealand airline, which is largely state-owned, is also being hit hard. More than forty percent of the flights are international.