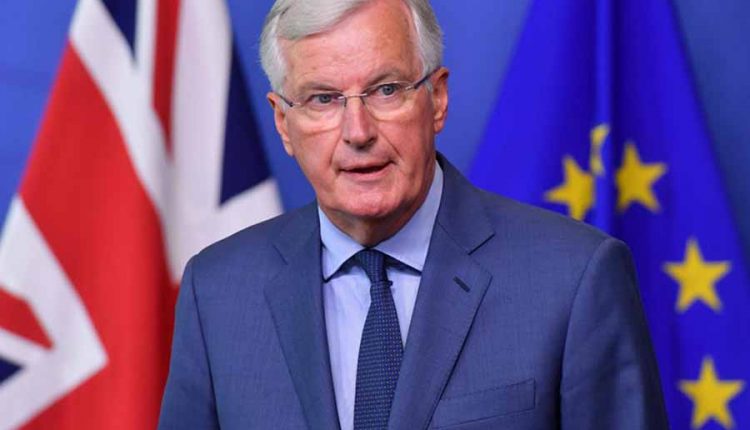 Shortly before the new Brexit round, the Prime Minister gives the EU an ultimatum. Their chief negotiator counters: The British could not get the best of both worlds.
The EU’s chief negotiator for the Brexit negotiations, Michel Barnier, has accused the government in London of cherry-picking. “I am still concerned,” he told France Inter radio station. “The negotiations are difficult because the British want the best of both worlds.”

Prior to the new round of negotiations on Tuesday, British Prime Minister Boris Johnson had called for an agreement by October 15. Otherwise, there could be no trade agreement between the two sides. According to the sources UK government plans to suspend parts of the divorce treaty with the EU in this case. It concerns agreements with Northern Ireland and with state aid.

“Everything that has been signed must be respected,” said Barnier on France Inter. “That is a fundamental principle of international law.” He asked: “Who wants to sign a trade deal with a country that does not implement international treaties?” This would be “a desperate and ultimately self-destructive strategy”.