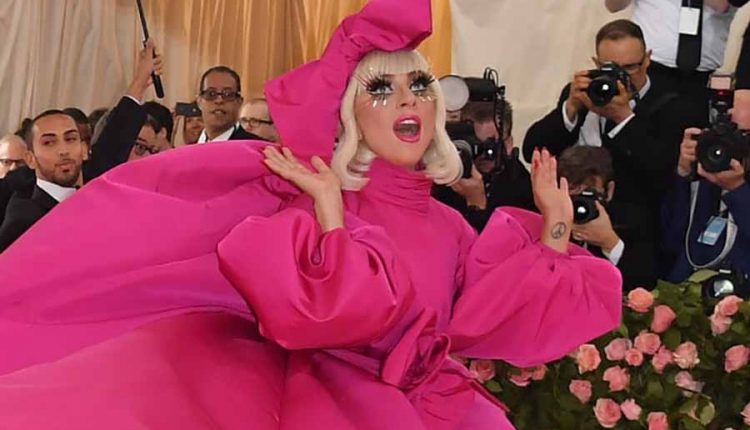 The Met Gala, where famous stars appear in the most extraordinary outfits every year, will be moved to September this year due to corona. Generally, the occasion happens on the principal Monday in May. Last year, the gala was held virtually because of the pandemic.

The Metropolitan Museum of Art in New York announced on Monday that the gala would take place on September 13, 2021, and then again on May 2, 2022. Two fashion exhibitions will start around those dates and display them in the museum for a while.

The first expo, America: A Lexicon of Fashion, starts on September 18 and marks the 75th anniversary of the museum costume institute. The second exhibition is called America: An Anthology and can be seen from May 5, 2022. Here, American fashion in collaboration with film directors is central. Both exhibitions are open until September 5, 2022.

It is expected that the gala in September will be kept somewhat smaller based on the then applicable corona measures. The 2022 edition should resemble one of the extravagant galas of previous years.

The Met Gala is an annual benefit gala for the Metropolitan Museum of Art’s fashion department in New York. Each year, the event, considered one of the most important nights in the entertainment industry, attracts many celebrities who put on their best outfits to match the year’s theme for the gala.