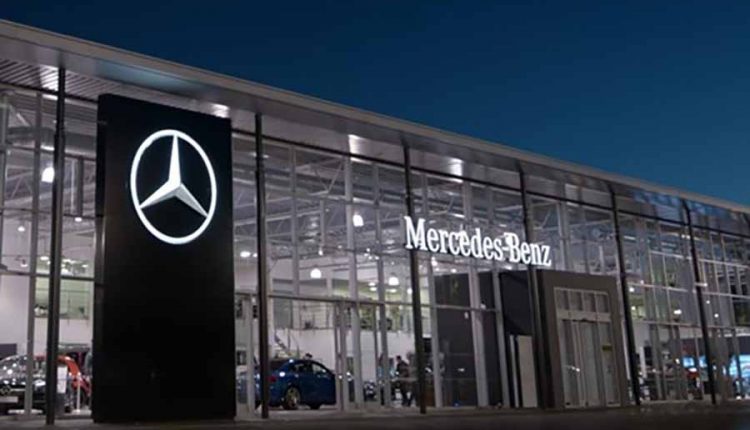 The Mercedes Formula 1 team immediately fired four employees. Three others were disciplinarily punished for events at the factory in Brackley, England.

According to various English media, there was discrimination. An Islamic employee is said to have been racist. The Sun states that there would have been a bet during Ramadan even if the man in question succumbed.

“Diversity and equality rules have been broken,” reports Mercedes, where Toto Wolff is the team boss. We condemn this behaviour and immediately took action after a complaint. We value diversity among our staff. It is one of the reasons for the strength of the team. “