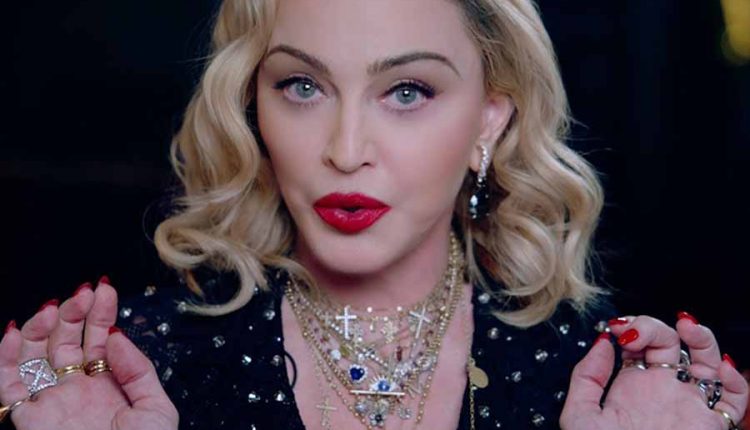 Indeed, a movie is in the works about Madonna’s life and career. The biopic is directed by the Queen of Pop herself, she announced on Tuesday.

The singer has previously announced on social media that she was working on a film project with Diablo Cody, who won an Oscar in 2008 for Juno’s script. Rumours soon circulated that it involved a biopic a la Bohemian Rhapsody (2018) and Rocketman (2019), which revolved around the lives of Freddie Mercury and Elton John.

“I want to share the story of my incredible life as an artist, a musician, a dancer – a human who has found her way,” Madonna said in a statement. “The focus of the film is on music. There are so many untold, inspiring stories and who better to tell them than me?”

Madonna has directed a film twice before: 2008 comedy Filth And Wisdom and the historical drama W.E., which came out in 2011.