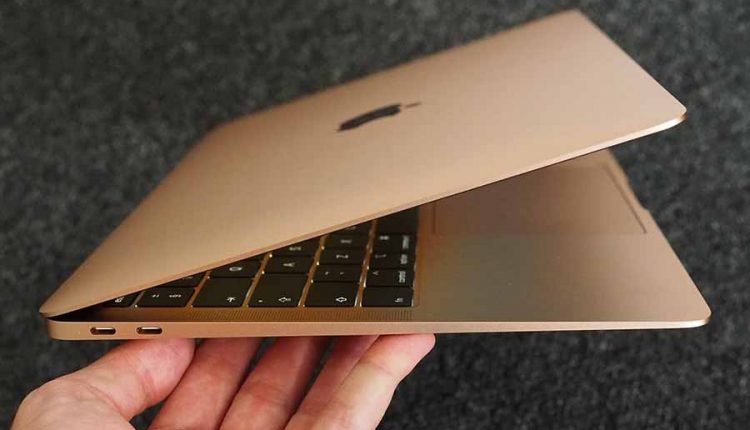 MacBook Pro models that Apple recently recalled due to battery problems are not welcome on US airline aircraft.

Apple recently recalled MacBook Pro models from the generation up to 2016 because they have batteries that can overheat and even be a fire hazard. The US Federal Aviation Administration (FAA) wants those MacBooks no longer on aeroplanes and has placed them on the list of prohibited products on flights.

The MacBooks should therefore not be carried at all on aircraft of American airlines, not in hand luggage and not in checked baggage. Airlines are going to inform travellers so that there is no delay in checking at airports.

According to the FAA, recalled devices with battery problems are not welcome in aircraft anyway. The MacBook Pro probably gets extra attention because there are relatively many models of the laptop in circulation. In the US alone, around half a million of the potentially affected models are in circulation.

Often, bans from the FAA set the tone for the rest of the aviation industry. For example, the Samsung Galaxy Note 7 was banned from US flights after 2016, after battery problems. That ban ultimately applied to all airlines.