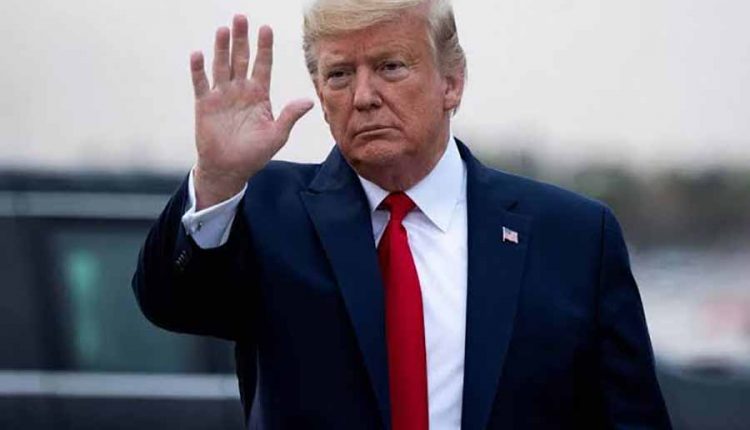 The impeachment proceedings against Donald Trump have not officially ended yet, but they did. Not good.
American democracy deserved more style. More foresight too, seriousness, wisdom and honesty anyway. Would she have needed all of that for her survival? There are some political scientists and many political columnists who go so far as to predict the end of the democratic USA, but no one can know that today. It is quite possible that American democracy will regain foresight and everything else, that it will heal and then function again. In the past, American society, in particular, was determined by phases, pendulum movements. However, healing was not more likely on late Friday evening.

With 51:49 votes, the Republican senators blocked the attempt by the democratic senators to summon witnesses and to introduce documents in the impeachment proceedings against President Donald Trump. All the people around Trump, his lawyer Rudy Giuliani or his former security advisor John Bolton will not be heard now; and all the mail and all the protocols that the White House didn’t want to publish may become known at some point, but then without legal relevance.
In sport it says: It is not over until it is over; it isn’t over til it’s over. But that’s nonsense: the impeachment procedure against Trump has not yet been officially completed, but it’s over. And Trump won.

The tension was gone early in the morning. There are 47 Democratic Senators, but 51 votes out of 100 would have been needed to force the hearing of witnesses – two Republicans, Mitt Romney from Utah and Susan Collins from Maine wanted to vote with the Democrats, but on Thursday at 11 p.m. Lamar Alexander from Tennessee announced via Twitter that he would vote with his Republican party, and the outcome seemed clear. When Lisa Murkowski from Alaska stated in early Friday announcing her no to new witnesses, the brisk final was sealed. “Game over,” Trump tweeted.

“Production of a cheap new iPhone starts in February.”