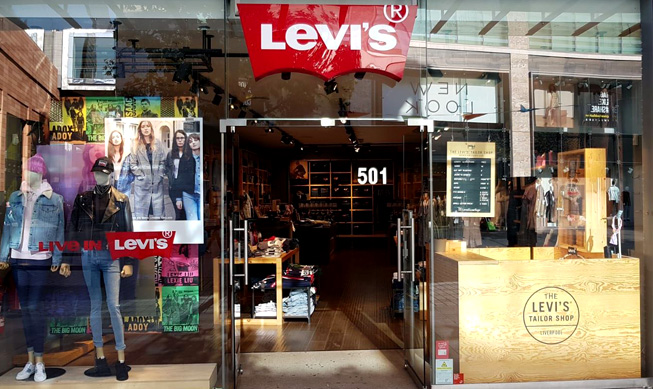 Levi Strauss & Co achieved a higher amount than expected on Thursday when it was listed on the New York Stock Exchange, with total revenue of 623.3 million dollars (more than 474.39 million pounds).

Last November Levi’s announced the IPO. It is not the first time: from 1971 to 1984, a company could also be found at the fair. This time the IPO is supported by Goldman Sachs, JPMorgan, BoFA Merill Lynch and Morgan Stanley, among others.

Levi Strauss has been in existence for 145 years and was the company that launched the first pair of jeans. The brand now sells more products, such as jeans and other clothing, and does so at more than 50,000 locations worldwide. The largest shareholders are Mimi and Margaret Haas, both descendants of the founder.

Levi’s stock market success underscores the different fate of successful brands that also know how to find online customers as opposed to local retailers who are toppled by competition with major web stores such as Amazon.