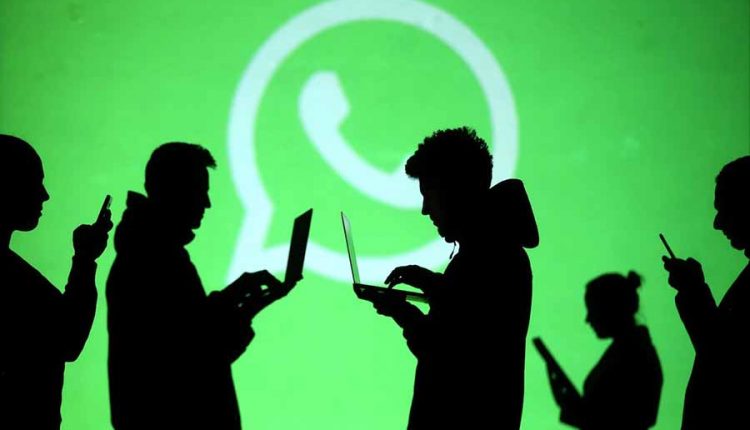 “Large increase in phishing via WhatsApp.”

The damage caused by fraud in payment transactions as a result of phishing and bank card fraud increased by about one third in the first half of the year.

Banks have been noticing a lot of reports from customers about phishing via mobile messaging services such as SMS, WhatsApp and Messenger. In the first half of the year, bank customers went phishing to security codes for a total of around 2.66 million pounds. The Dutch Payments Association and the Dutch Banking Association (NVB) report this.

In the vast majority of cases, people are compensated for the damage by their banks. Only if they have been “grossly negligent” do banks usually refuse this.
Almost twice as many reports have been received about phishing via mobile messaging services as about phishing via e-mail. The attempt to fraud often starts on a trading platform such as Marktplaats or Speurders, according to the organizations. Then the criminals try to lure people with an excuse and a hyperlink via, for example, WhatsApp to a fake website.