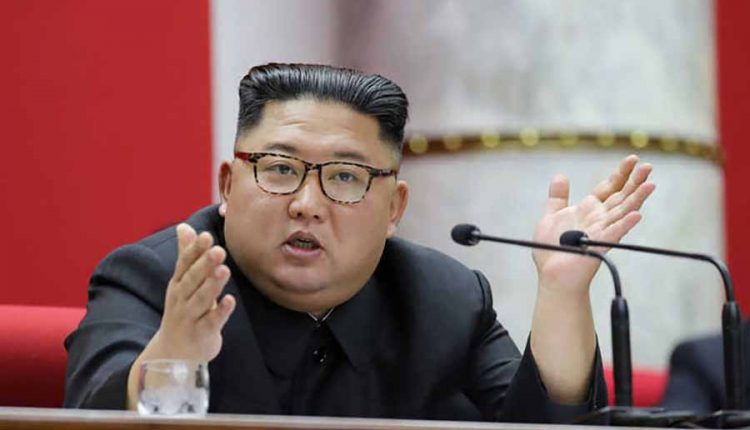 North Korea’s rulers no longer want to do without nuclear and missile tests. Kim threatened that his country would soon present a new strategic weapon to the world.

According to its ruler Kim Jong Un, North Korea will no longer abide by the moratorium on nuclear tests and tests on ICBMs. “There is no such reason for us to feel unilaterally bound to commitments any longer,” Kim said to lead members of the North Korean Communist Party, according to the North Korean state news agency KCNA.

“The world will experience a new strategic weapon,” he announced. His country would take “shocking real measures”. “We can never sell our dignity.”

The announcement threatens to fail the diplomatic efforts of the past two years to resolve the nuclear conflict between North Korea and the United States. In April 2018, Kim had surprisingly declared the provisional abandonment of nuclear and missile tests and announced the closure of a test site. The announcement came shortly before Kim’s summit with South Korean President Moon Jae In. In the past few days, he had already announced “diplomatic and military countermeasures” for the country’s security and sovereignty.

The atomic exchanges among Pyongyang and Washington have been on hold since a bombed summit among North Korea President and US President Donald Trump in February. North Korea recently asked the United States to make concessions until the end of the year – otherwise, the country would take a “new path” and come up with a “Christmas present”. Experts believe that North Korea is planning to test an ICBM.