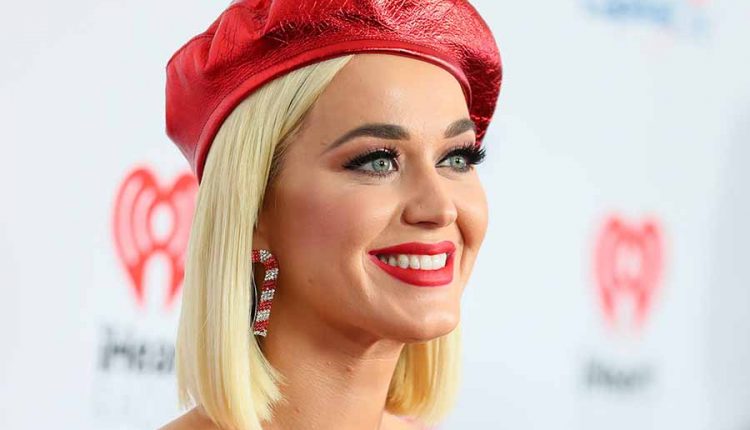 Katy Perry (36) will also perform on Wednesday during the television broadcast around the inauguration of Joe Biden as elected president of the United States. The singer announced this on Instagram.

The singer showed that she was already prepared for the performance by sharing a photo of several microphones with an American touch. There is also a microphone that resembles the torch of the Statue of Liberty.
The special broadcast, hosted by Tom Hanks, features a large number of stars. John Legend, Demi Lovato and Jon Bon Jovi will be performing. Bruce Springsteen, Foo Fighters and Justin Timberlake can also be seen. The national anthem during the inauguration will be sung by Lady Gaga.

Dreaded diary of half-sister about Meghan now out in America