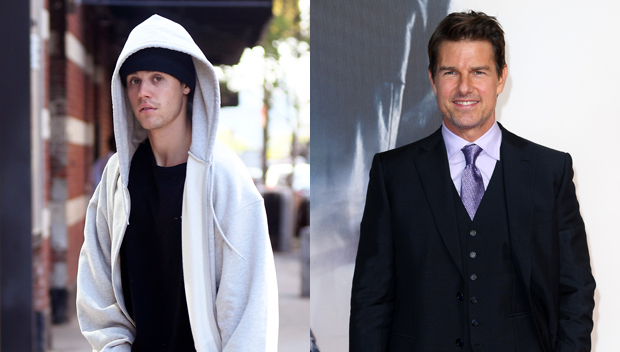 Justin Bieber has challenged Tom Cruise to fight. The singer posted a message on Twitter in which he said he wanted to start a cage fight with the actor.

“I want to challenge Tom Cruise to a fight in the octagon. Tom, if you don’t dare to take this fight, you’re a frightened man, and you’ll never prove yourself,” writes the Canadian pop star on the social medium.

Bieber also turns to businessman and UFC chairman Dana White, who organizes these kinds of fights.

The 56-year-old actor has not yet responded to Bieber’s request. Many Twitter users did get involved in the discussion. Comedian Dan LaMorte believes that the 25-year-old singer should join the Church of Scientology, of which Cruise is a member if he loses the fight.

However, singer fans are more eager for new music from their idol. Bieber said that more new material would indeed come from him soon. The singer is currently high on the charts with I Don’t Care, a collaboration with Ed Sheeran.

How to Select Fashionable Mother of Bride Maxi Dress

15 Tips to Decrease Your Risk of Cancer.