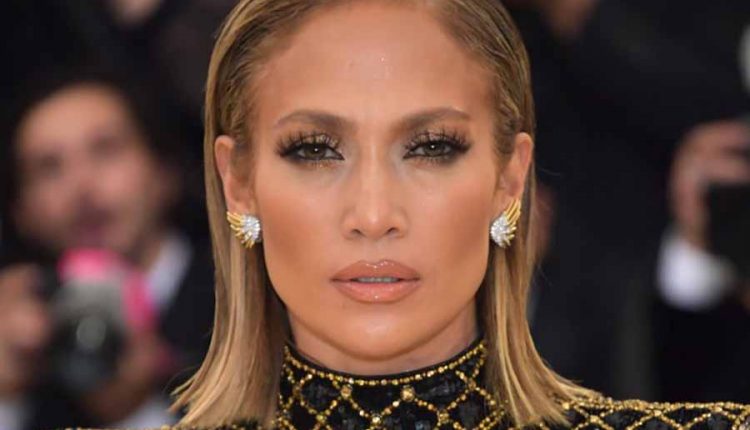 Jennifer Lopez (51) is going to bring musical productions to the television screen. The musician signed a deal to realize an unknown number of projects. However, according to ‘Variety’, it has been established that she can be seen in at least one musical herself.

Jennifer’s company Nuyorican Productions has teamed up with producer David Ellison and Concord Theatricals, which has produced the famous musical titles Carousel, The King & I, The Sound of Music, South Pacific, Cinderella and Oklahoma! has in its portfolio.

“Musicals were an inseparable part of my childhood,” Jennifer said in a statement. “I’m looking forward to bringing some of the most classic musicals to life for a new generation.”

When is the Best Time to Renew Car Insurance?