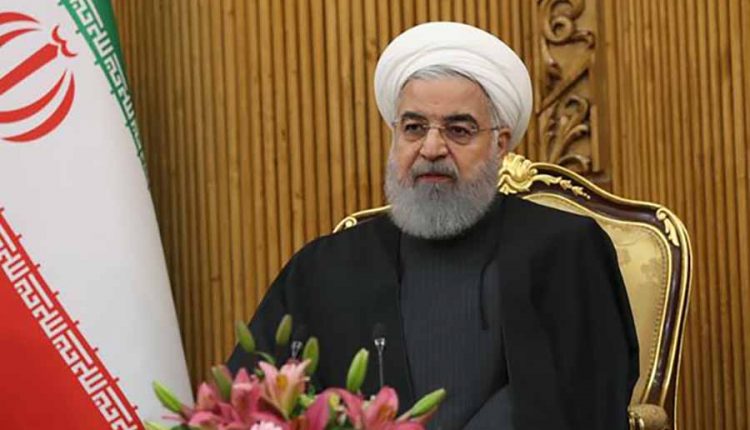 Iran’s President Rohani responds to US allegations of being responsible for the attacks on oil facilities in Saudi Arabia: there will be no meeting with Donald Trump in New York.

“There is no such event, nor will it take place,” Iranian Foreign Ministry spokesman Abbas Mousavi said on state television. “There will be no such meeting.” Tehran has repeatedly rejected such a meeting.

Iran had once again rejected allegations from the US of being responsible for the attacks on Saudi Arabian oil facilities. “These allegations are condemned as unacceptable and completely unfounded,” said the Foreign Ministry spokesman. On Sunday, a high-ranking US government official claimed that Tehran was behind the attack on the largest oil processing plant in the world.
At least 17 impacts could be seen on satellite images, and these were caused by attacks from north or northwest direction, reported the “The New York Times” after a background discussion with US government officials. This would be more akin to attacks from the northern Persian Gulf, Iraq or Iran, than to attacks from Yemen, south of Saudi Arabia. The Yemeni Houthi rebels had committed themselves to the attacks.

In addition, the combination of many drones and missiles indicates a degree of girth, precision, and finesse that goes beyond the abilities of the Houthi rebels alone, the paper quoted a US government official.
Trump had threatened the attackers with retribution. However, he made no direct, but only vague information about who the US considers the author. Trump wrote on Twitter: “There is reason to believe that we know the culprit.” The US was standing by rifle, but waiting for confirmation and information from the Saudi leadership, who blamed it for the attack and under what conditions.