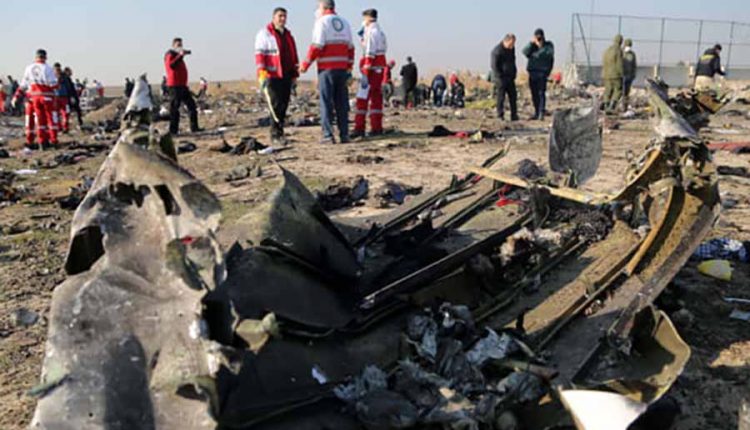 Ukraine wants to research with Iran into the crash of the Ukrainian passenger plane over Tehran. Scenarios that are being looked at include killing the plane with a rocket and a terrorist attack.

The plane crash took place shortly after taking off a Boeing 737-800 from Ukraine International Airlines from the airport in Tehran. The plane was en route to Kiev, but crashed within a few minutes. All 176 passengers were killed.

The Ukrainian government’s security adviser, Oleksiy Danilov, announced via Facebook to meet with an Iranian delegation to discuss the investigation. The international civil aviation organization ICAO is also present.

A special investigation committee has been formed. This also includes specialists who have investigated the crash of flight MH17. Canada and Sweden are involved in the investigation. Among the victims were 63 Canadians and 10 Sweden.