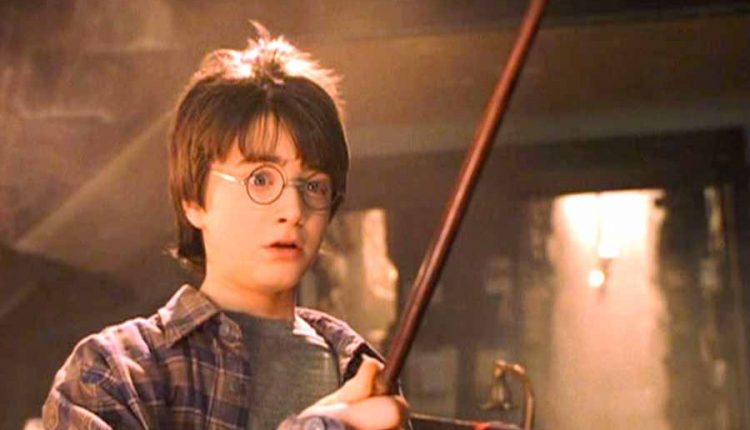 Anyone who’s always wanted to own Harry Potter’s wand, Scarface’s suit or a prototype monster from the movie ‘Alien’ should be in Hollywood on April 29. There is a large auction on the agenda where eight hundred attributes of classic Hollywood films are for sale.

At the centre of the auction is the life-size, nightmarish Xenomorph creature from Ridley Scott’s movie Alien. Long thought that the prototype of the monster – made in 1979 – was lost. That says Martin Nolan, director of Julien’s Auctions’ auction house, against the French news agency AFP.