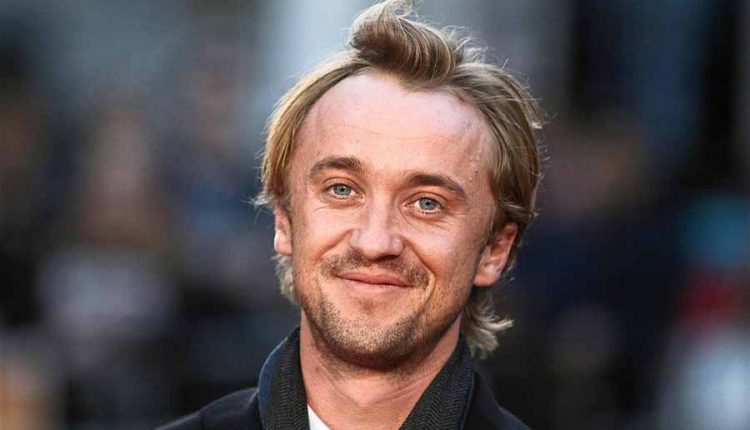 Earlier it was announced that Gijs Blom, Susan Radder and Jamie Flatters play the lead roles in the film. The story follows three young people during the Battle of the Scheldt that took place in Zeeland in October 1944. The city of Antwerp was liberated, but the area of ​​the Scheldt estuary was not yet. In the bloody battle the roads of a Dutch boy fighting for the Germans (Gijs Blom), an English glider pilot (Jamie Flatters) and a Zeeland resistance girl (Susan Radder) cross each other.

“Large increase in phishing via WhatsApp.”